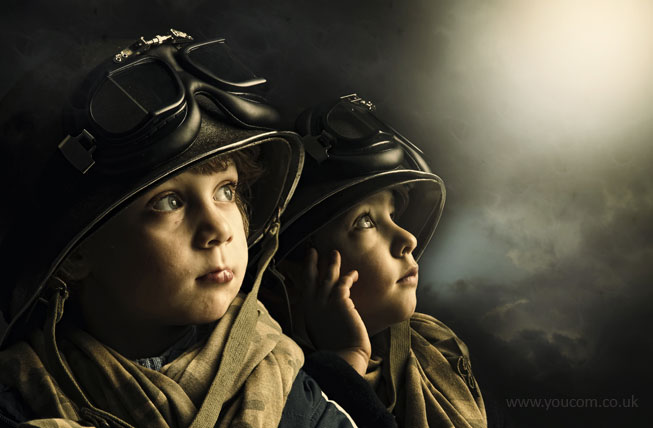 Communicating a message effectively has far-reaching implications.  During World War II, archive records indicate a mistake in translating a message sent by the Japanese government may have led to the nuclear bomb dropped on Hiroshima.  The word ‘mokusatsu’ used in response to the US surrender ultimatum was translated as ‘ignore’ instead of the correct translation which is ‘withhold comment until a decision has been made’. – Cutlip, Center and Broom. 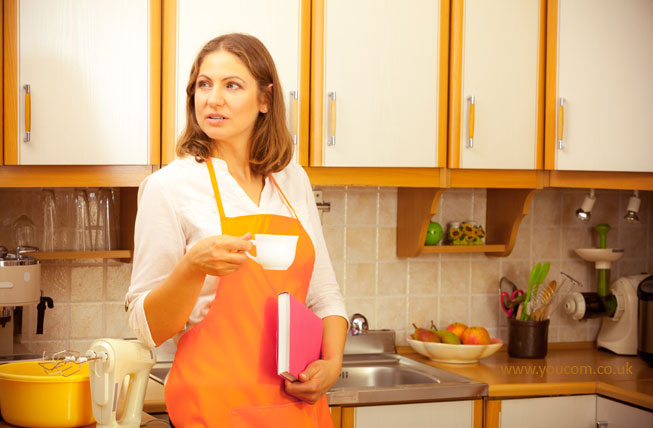 Communications going wrong very rarely costs lives (millions of lives were lost in the above example), but they will cost market share, company survival and jobs.  The advertising agency Ogilvy once used the word ‘obsolete’ in an ad campaign, only to later learn that 43 percent of US women had no idea what the word meant.  Amusingly, this made the advert itself ‘obsolete’.  But even if you do your research to create the most effective advert, the only place where near noiseless communication can be made is the cinema.  Everywhere else, there will always be ‘noise’ to distract consumers from your brand message. 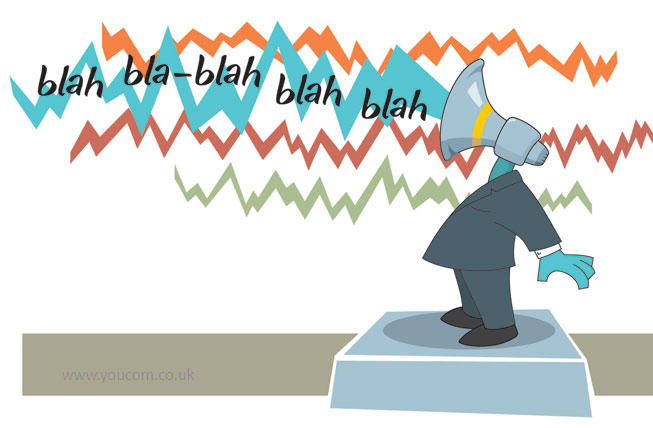 Marketing Communications is the exchange of information.  It is not a one-way flow.  Talking at or to your audience does not imply successful communications in your brand marketing.  It only occurs when the audience receives the advertising message that the sender intended to send.  There can be a lot of obstacles along the way.  Marketing ‘noise’ is the most common.  This is the cause of that target audience receiving many other messages from your competitors at the same time as your message.  Learning how to cut through the noise is what good marketing is all about.  In addition, rejection, misinterpretation and misunderstanding are other obstacles added to the usual noise. 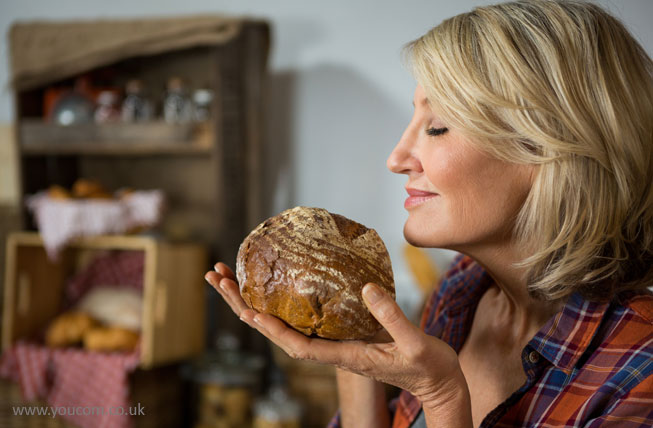 Don’t forget that the audience is given five means of receiving your message.  Sight, sound, touch, taste and smell.  That’s not to say a “rub here for the smell of fresh bread” is going to sell your product, but good marketing will combine a visual and audio campaign on TV/magazines and Radio with for example, packaging (touch).  There are also non-verbal means of communication.  Crowded areas can send a different message to the brain than a spacious office (which conveys a message of wealth or power).  Gestures and movements send messages alongside your advert’s main message.  A click of a briefcase, the closing of a door, these kinetics all send a signal to attach to your product. 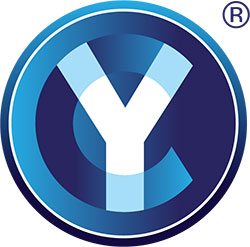 But to reach the receiver, the agency needs to understand what is important to the audience, how will symbols and signs, gestures and movements be interpreted?  The message must then be ‘dressed’ in the appropriate way and sent via an appropriate media channel.  Even if it gets through to the receiver, it may be altered by all the other ‘noise’ from competitor messages meaning time of day, and PEST factors need to be accounted for also.  Communications agencies are by no means experts, but your message stands a greater chance of reaching the target audience and increasing sales.