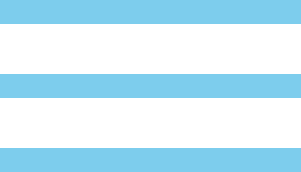 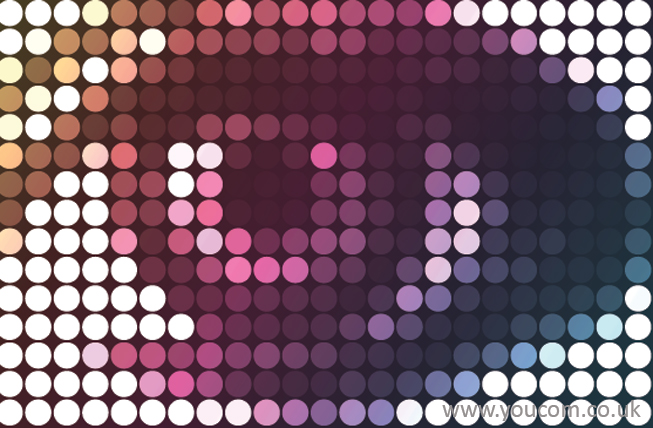 The multi-location retailer GAME has become the latest brand to announce a move into digital signage to achieve engagement with its customers. This is because animated digital media signage creates double the level of engagement to ordinary media.

The APS Group ran a survey on 1.6million high street consumers and identified that almost twice as many people engaged with shop window displays if the retailer used animated, digital media content instead of traditional print. 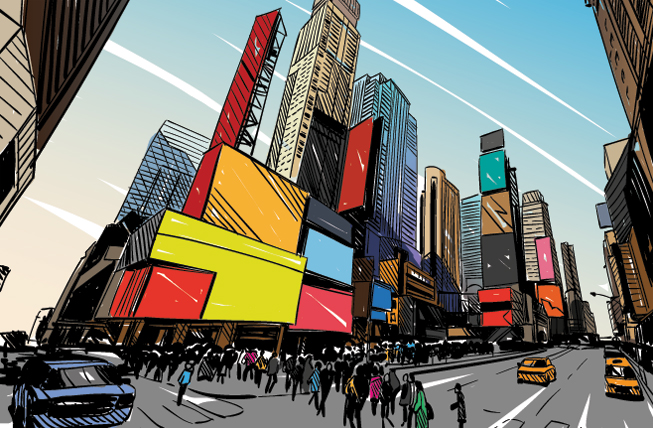 According to Arbitron, digital signage has a recall rate higher than any other traditional media with 83 percent of people remembering at least one advert seen on a digital billboard in the previous 30 days.  Additionally, Intel Corp claim that Digital displays capture 400 percent more views than static displays. 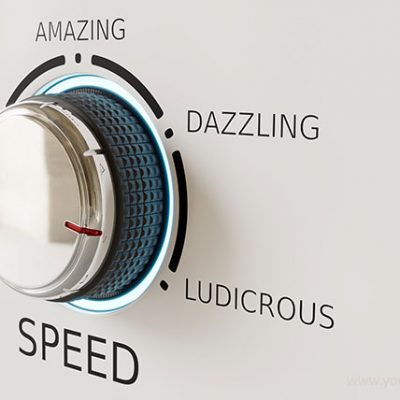 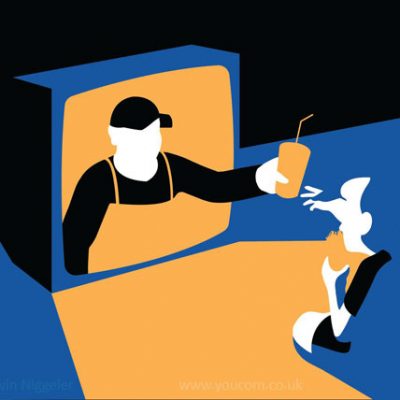 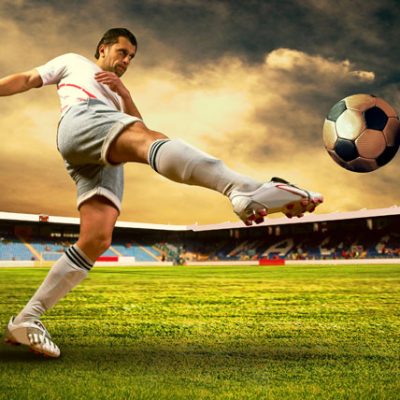